LED wall washers and LED hard light strips are linear lamps, which are called line lights in the lighting industry.

However, LED wall washers are generally used for outdoor landscape lighting, LED hard light strips are generally used indoors more! Both have their own strengths, and there are many differences between the two. For example, it includes uses and properties as well as materials, as well as appearance structures. 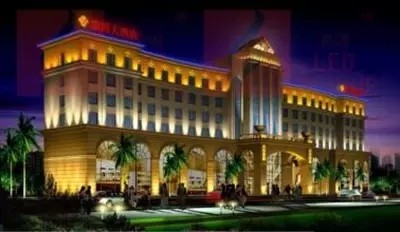 Difference between one use

The LED wall washers illuminate more light than the hard light strips and have a wider area. LED hard light strips are more suitable for use in jewelry counter lights. If they are used on the outer wall, it is not very suitable. If it is to be used on the outer wall, it should be used for those with an illumination height of less than 1 meter. It is better to use a wall lamp if you want to take a high range.

LED wall washers are made of high-power LEDs, and it is best to require a waterproof rating above IP65. The LED light bar is made of a small power light source, and is mainly made of a patch 5050 lamp bead. Generally not waterproof, mainly used in dark troughs, can have a variety of colors. 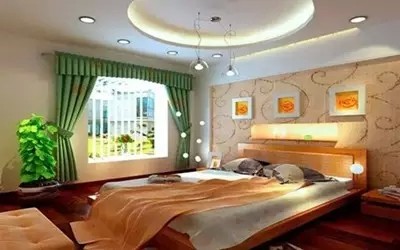 The main application fields of LED wall washers are: lighting of special facilities such as green landscape lighting and advertising licenses; atmosphere lighting of entertainment venues such as bars and dance halls.

LED hard light strips are generally used for interior decoration, such as decorative dark troughs, decorative lights around the ceiling, and jewelry counter lights. If the application is ok on the outer wall, the illumination height is within 1 meter.