In the past two years, new smart TV products have continued to appear, and Internet TV in particular has exhibited fierce competition from â€œhundred schools of thoughtâ€. Compared with traditional home appliances, having an intelligent system TV can bring new experiences to users. The up-and-coming youngsters of the Internet smart TV industry have seen the industry's dark horse brand called the â€œCANâ€ brand. Since its inception, many new products have been launched. In April 2016, four new models of the W55, F55S, C50S, and C32 were launched; The emerging Internet brand smart TV, which is popular with young people in 2015, has also accumulated good popularity.

Today, for the range of around 40å‹, Xiao Bian will give you a comparison of watching TV C42S and Whale TV WTV43K1 to see who is more suitable to match your bedroom. 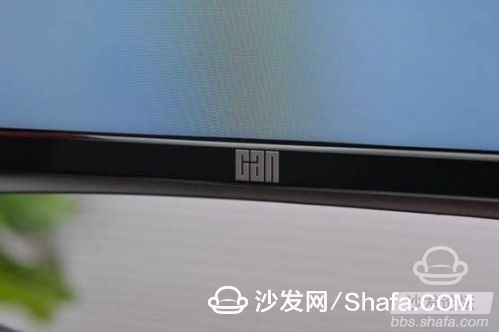 Watching TV C42S is using the ultra-narrow side of the industrial edge design, screen border less than 1 cm. Both the panel and the frame have a classic black look that looks very simple. The overall design caters to the current public's aesthetic requirements for the appearance of smart hardware. 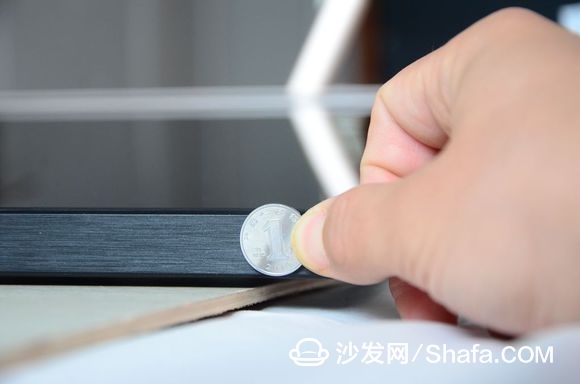 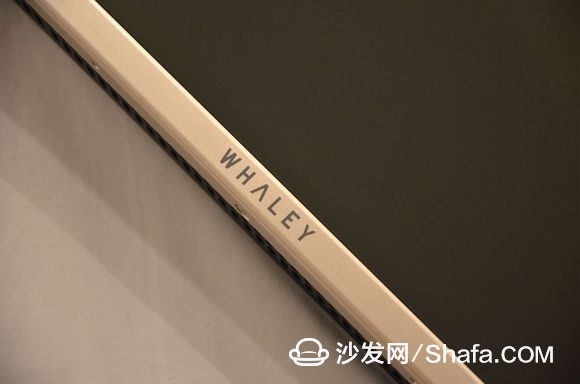 The border of the micro-whale TV is a popular local gold color, and the material and processing of the bottom frame are the same as the base bracket. All of them are made of engineering plastics to make a metal texture. 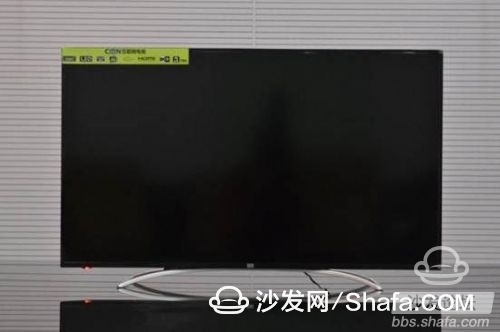 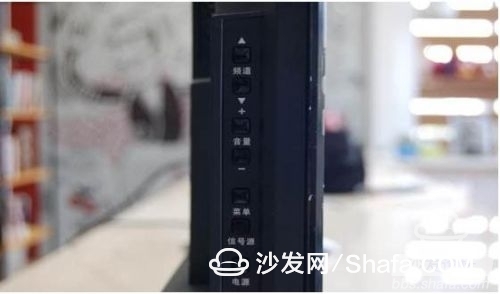 Seeing the base of the TV is made of aluminum alloy material Tai Chi Bisha fish cloud design, enhance the overall texture. It is relatively simple to install the base (no instructions can also be installed in place there is no!!!!), with a screwdriver at the bottom of the TV can be installed. There are anti-slip mats in the bottom corners of the base. On the left is the TV adjustment button, including the channel, volume, menu, source, and power button. The right side is the input and output settings such as USB and SD cards. USB has two interfaces. Just arranged more closely, in order to not affect the use of some strangely shaped USB devices, the two USB interfaces are far away. In addition, in order to combine the support of CAN's audio products, CANTVC43 also provides a professional digital audio interface SPDIF interface. Can meet the needs of various inputs, outputs, and peripherals. 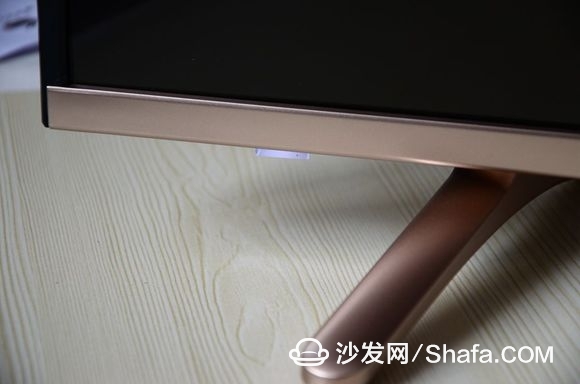 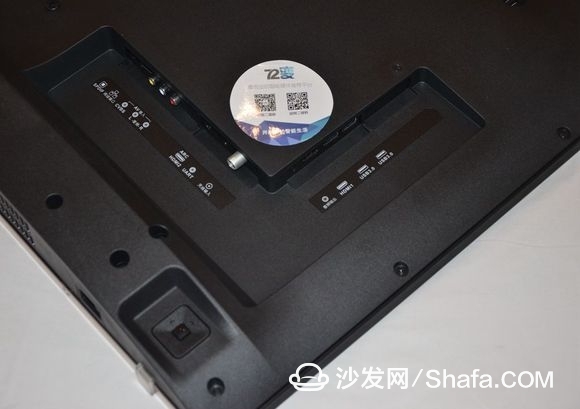 The interface of the micro-whale TV is relatively rich. According to the frequency of use, it is divided into two groups. The group that is basically fixed after the connection is placed below, and the frequently-used interface is placed on the side to facilitate user connection or extraction. Plug devices, the following interface from left to right are digital audio interface, network interface, AV input terminal, HDMI interface, audio, antenna terminals. Side of the interface is mainly to facilitate the plug, respectively, USB3.0 interface, HDMI interface, audio output interface, USB3.0 interface is a total of two, which is still relatively rare in the configuration of the TV, my home million Although TV has five USB ports, but there is only one USB 3.0, so that the micro-whale design in terms of humanity is higher than traditional TV manufacturers.

From the perspective of appearance and product technology, the style difference between the two is still quite large, a size of 42 å‹ a 43 å‹, there is a certain gap from the perception, fortunately, both have adopted ultra-narrow frame design , allowing users to focus more on content while viewing. 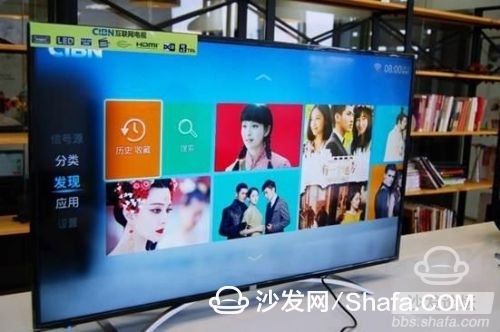 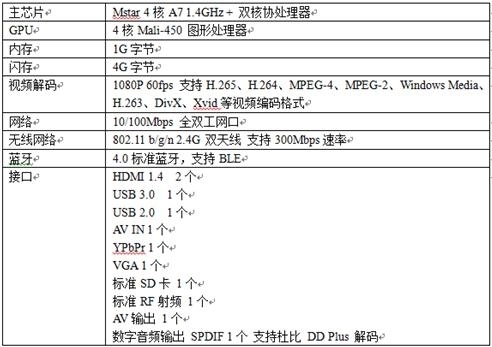 Seeing still TV C42S is mainly 4 nuclear A7 processor, it is well-known that Mstar enjoys high reputation in the world, generally used in high-end smart TV. With the low price of 2,000 yuan with Mstar's chip, C43's cost performance is well reflected in this. In addition, equipped with a 4-core Mali-450 graphics processor and 2 core co-processor, with 1G memory and 4G flash memory. The use of dual-antenna WiFi and Bluetooth support ensures the speed of data transmission. People's requirements for network speed are getting higher and higher. In fact, data transmission speed directly affects the user experience. Virgos that do not drop the line speed are required. If you experience CANTV, you should feel very cool. In addition, the adoption of H.265 next-generation video encoding is also the mainstream choice for most smart TVs on the market. This configuration is considered to be quite superior in this grade of machine. 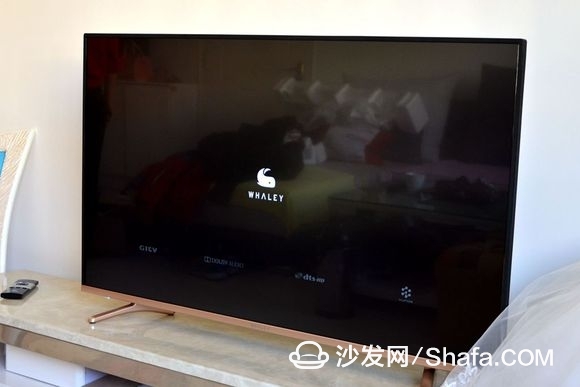 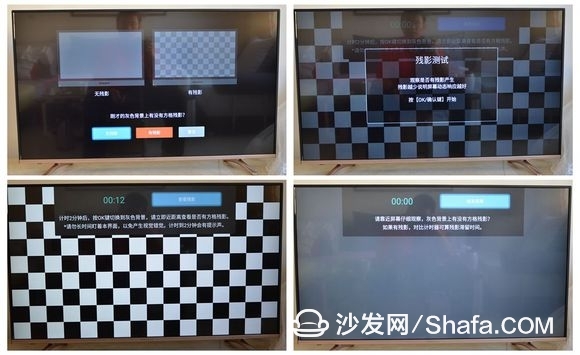 And for TVs, the screen is also a core accessory, because no matter if it is a display or an interaction, it is always inseparable from this screen. The 55-inch TV of the Micro Whale uses LG's original imported IPS hard screen, this 43-inch new product. Although it is unclear whether or not the same screen is used, the screen effect is still good. First, in the off state, no large gray screen is displayed, and the screen is turned off without borders. The most popular security Bunny has been tested, and the test results show that the TV ran more than 25,000 points, equal to the millet's red rice note, experienced the red rice note should be clear, run very smoothly, this speed Running a single task on TV is definitely not a bad one.

During the testing process of Xiao Bian, it was found that both have very good performances for daily smart TV use: ultra-clear video, high-definition 3D games, and high-rate music playback, and are sufficient for daily use. 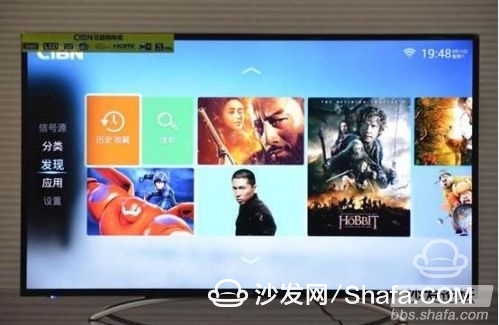 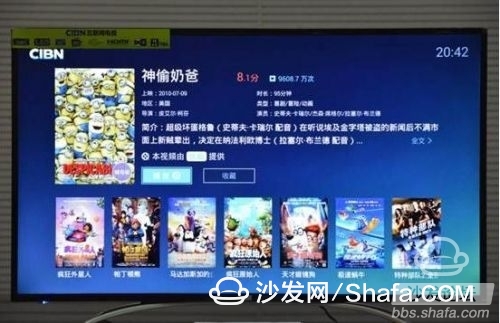 CANTV has a unique advantage as a CIBN brand. CIBN is short for China International Broadcasting Network (China International Broadcasting Network). Launched by China Radio International, it is a national radio and television broadcasting agency that broadcasts to global audiences in a multilingual, multi-type, and multi-terminal form under the growing conditions of Internet and mobile communication technologies. The China International Radio and TV Network Station will cover a wide range of new media formats such as network audio-visual programs, mobile radio and television, IPTV, Internet TV, CMMB, etc., to provide global audiences with current affairs, politics, economy, culture, sports, tourism, social and Chinese teaching. And other comprehensive information services. At the same time, it cooperates with Youku in depth. The two major video resources provide CAN users with video content such as movies, episodes, events, and games. 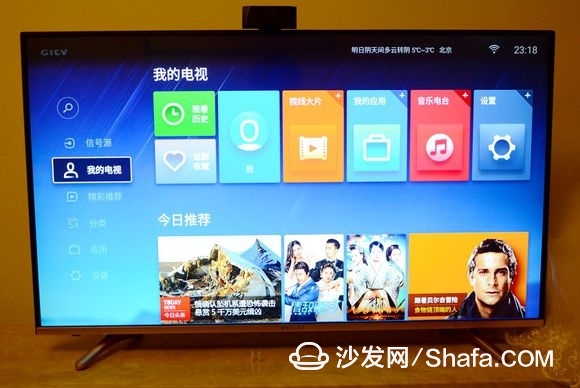 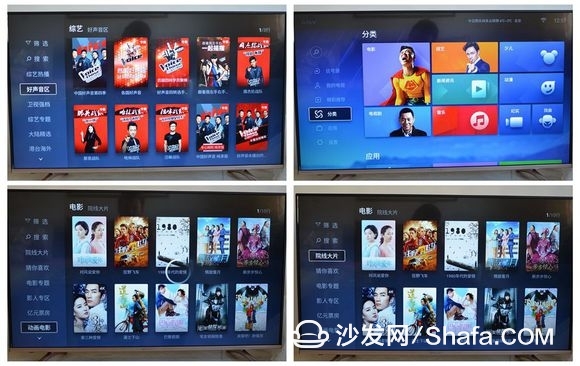 Although the Little Whale App Store offers some utility software, most of the games, and some of the daily life software, but these can not meet the individual needs of users, but the micro whale allows users to expand the functionality of the TV by installing third-party applications. You can watch live broadcasts by installing video software such as all-aggregators, TV sets, and Tatelite. The content of the micro-whale TV is very rich. There is no doubt about this. In addition to the contents viewed by David, the micro-whale also has its own content production team. All of these contents are included in the classification interface. , to the Davids's hit program, have included and organized, but also based on your viewing habits, smart for you to recommend the video you need, very powerful.

Everyone can install sofa butler application market on these two televisions to expand the content resources of the TV, and download more and more high-quality video application software through the sofa butler.

In the end, what we are most concerned about is the price. The price of TV C42S is only Â¥1499, and the price of 43 å‹ is Â¥2099. Although the screen size of the micro whale is 1 megabyte larger, its hardware and software are integrated. And the appearance of the performance of the process, Xiao Bian still think that watching TV C42S is more cost-effective, if it is to want to buy a 40-inch smart TV friends may wish to consider oh ~

KNB1-63 Mini Circuit breakers, also named as the air switch which have a short for arc extinguishing device. It is a switch role, and also is a automatic protection of low-voltage electrical distribution. Its role is equivalent to the combination of switch. Fuse. Thermal Relay and other electrical components. It mainly used for short circuit and overload protection. Generally, According to the poles, mini Circuit breaker can be divided into 1P , 1P+N , 2P, 3P and 4P.