From family homes to large residential buildings and office buildings to factories, building automation is an extremely important aspect of development. Driven by the two most important priorities for the 21st century, the need to enhance safety and improve energy efficiency, the systems running in buildings and industrial plants have become more and more complex, and the level of interconnection continues to increase.

In particular, the demand for energy management in buildings has created the need to intelligently control a wide range of systems on an increasingly sophisticated basis. The next step in fine-tuning control is to turn on only the lighting of the cubicle in use at any given time. The similarities between the industrial and process control environments are the control of specific parameters of a single machine or even a given machine to maximize energy efficiency.

Such applications have created the need to use advanced system intelligence to implement control functions. And, just as importantly, they require a rugged, low-cost cable data communication system to interconnect many network nodes within hundreds of meters.

System designers are increasingly looking at networks that have taken root in the automotive industry as a solution to these requirements. For example, the robustness and records of the two networks, Local Interconnect Network (LIN) and Controller Area Network (CAN), make it essential for reliable, low-cost communication between different sensors and control circuits Very attractive for industrial and building applications.

At first glance, there seems to be nothing in common between the in-vehicle network and the network within the building. After all, one is a mobile, battery-powered, weight, and space-sensitive environment, and the other is the root of the "range" application. But the fact is that today's building automation market has many similarities with the automotive industry environment in the mid-1980s, when standards like CAN were conceived.

At that time, a very important requirement was to reduce the number of cables in each vehicle. Since the average cable in each car was more than 5km at that time, it was necessary to reduce the number of cables, not only to reduce the space occupied, but also to reduce the weight, thereby improving fuel economy. At the same time, automakers are also troubled by the proprietary attributes of the communication subsystem they choose. This means that they rarely control the communication topology they apply, and often cannot choose the appropriate communication topology to suit their needs. To make matters worse, due to the difficulties in integrating multi-vendor systems, they may not be able to choose the best subsystem supplier for their application.

In this way, a CAN-like development goal is to use standard communication infrastructure that can be shared among many automotive systems, reduce the number of cables, and thus enable car manufacturers to select components from any supplier that produces compatible modules. Ancillary requirements are low development costs and unit costs-this is the norm in the fiercely competitive automotive market, and the ability to function in extremely harsh and uncontrolled environments.

A simple, standard bus can be used for a wide range of system types-from HVAC and lighting to security and safety and energy management. It also allows multi-vendor applications to be built, thereby opening up opportunities for cost savings, enhanced adaptability and flexibility.

Standards such as CAN have other advantages that were not immediately presented to their auto industry promoters that year. Since it has been deployed for many years, this standard has been proven in application. Therefore, not only does it have design ruggedness (see sidebar), it also has "open source" quality attributes that can only be obtained after years of field testing. These features are more attractive in areas such as automobile manufacturing and construction; these areas present a more conservative attitude toward new technologies than in areas such as consumer electronics, computers, or the telecommunications industry.

In addition, because the initial design and engineering work has been completed, there is no need to spend time and money to define new standards-this advantage will certainly be attractive to the automotive industry dating back to 1986. These savings extend to the component level, and the economies of scale at the component level have been built into the design and manufacture of transceivers, controllers, and interconnect devices, and have also been integrated into many case systems and software.

However, the most attractive of all types of automotive-grade systems is often the fact that they are intended for use in harsh environments. A bus system such as CAN is designed from the most basic to achieve electrical robustness, and uses protocols to minimize electromagnetic compatibility (EMC) issues. Existing CAN products are designed to withstand the stringent standards of temperature, shock and vibration, and water immersion.

These features mean that they can be used for most in-building applications, and designers will not be bothered by where they are physically located or when they are close to other equipment. And their high reliability means they can be safely deployed in security, security, and mission-critical applications.

In this way, the problem is that the only area where automotive networks such as CAN are not suitable for use in buildings and industrial automation is their transmission distance. The maximum cable length specified by CAN is 40 meters, and building designers generally require a distance of 500 meters. For larger university campus applications, the signal may need to be routed within a few kilometers.

Second, there may be signal attenuation problems; the strength of the signal may not be sufficient to support its transmission to the destination. Finally, like other protocols, CAN depends on timing. Very long lines will cause signal delays, which may "trick" a node into working state, although the network is not in use, and in fact another node is in the process of signal transmission, or causes timeout timeout (TIme -out) function was called inappropriately.

Although these may seem to be quite basic obstacles, in fact, the inherent properties of CAN mean that during the existence of this standard there are very few such problems that have not been touched. In fact, by choosing the right CAN transceiver IC as the basis for its industrial and building CAN systems, designers will find that most of the problems they face have been resolved.

In addition, the use of integrated special devices that eliminate the need for external components can result in considerable savings in development cost and time. Special standard products (ASSP) such as ON Semiconductor's AMIS-42xxx device series have characteristics such as electrostatic discharge (ESD), overvoltage protection, and low electromagnetic radiation, eliminating the need for common mode choke coils, while the broad common mode signal The range improves electromagnetic tolerance performance.

Transceivers are generally divided into two basic types. Repeater-type devices can be used in environments that require solutions to signal attenuation problems. They include CAN receivers and transmitters, and necessary signal shaping circuits.

Long wire (long wire) type devices usually have the ability to operate over a full range of data rates. Although this seems simple enough to achieve in theory, in practice, it requires very careful design. Especially at extremely low transmission rates, data bit strings of similar polarity may present a "locked" state to the bus, triggering a timeout timeout error. This effectively sets a limit on how slow the bus can operate, which in turn limits the extent to which the transmission distance can be extended. Transceivers that need to function over a distance of more than 500 meters (or less than 60 kbaud in terms of data rate) must therefore have the ability to cancel or adapt to this CAN timeout timeout.
To ensure the integrity of communications and plug-and-play operations, devices such as ON Semiconductor AMIS-42671 also integrate automatic data rate detection. This is achieved by configuring the transceiver to listen on the bus, but loops back the error information of the local CAN controller to the controller itself. This forces the controller to cycle at its own speed until the data is successfully received and no errors are generated. Such a system provides a very low-burden technology for building universal CAN connections, automatically adapting the network speed to the speed they are configured to.

The inherent quality of automotive networks such as CAN has also proven increasingly attractive for building automation and process control applications. Proven technology and the complete supply of transceiver components for design modifications needed to achieve long-distance operation provide designers with the possibility. The end result is more intelligent buildings and better process control, which directly leads to improved energy management, optimized processes and better safety. Â

H.700ml Chopper with non-slip base 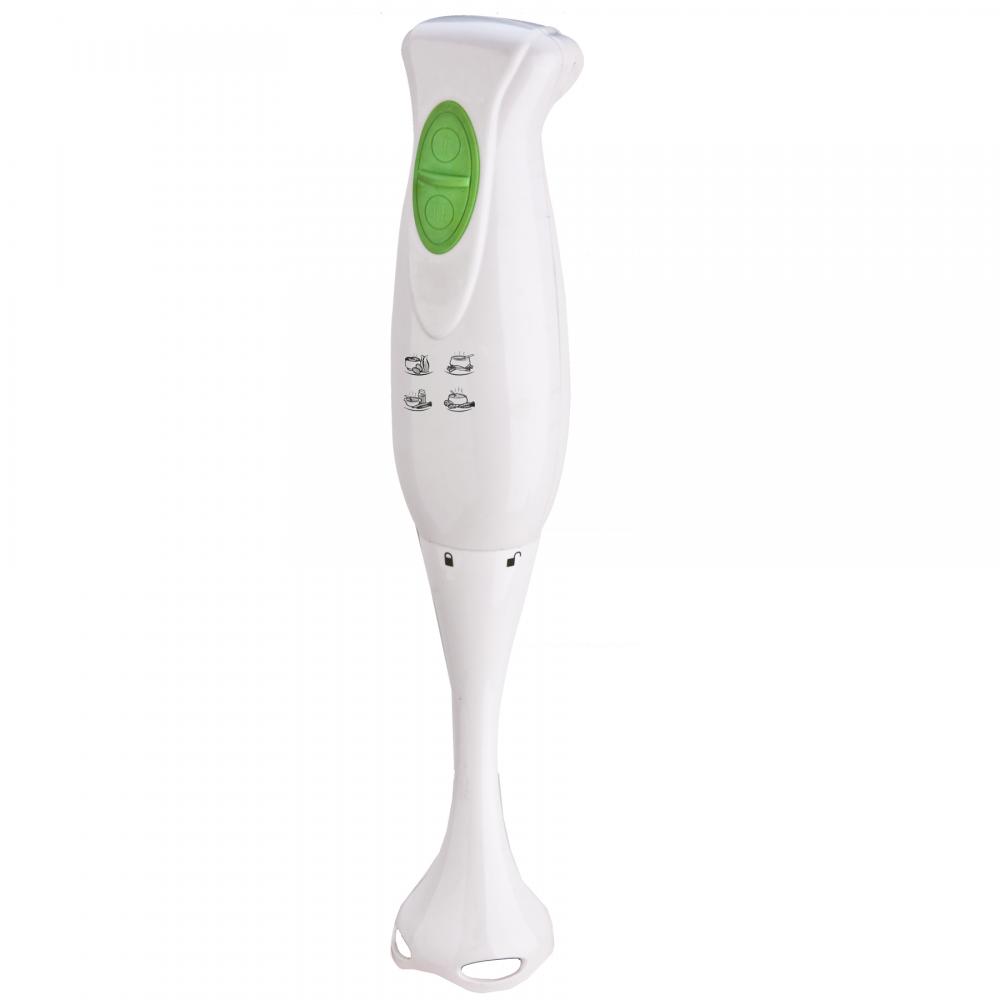