Communication is the exchange of information between people through some kind of media. With the continuous development of modern communication technology, its application scope is more and more extensive, and it is rapidly infiltrated into various industries. In the context of high-definition photos, 4K video, and webcasting, users will have more and more demand for the network. We need a mobile network with higher bandwidth, lower latency and wider coverage. To be realized, it is inseparable from the technical foundation of this article. 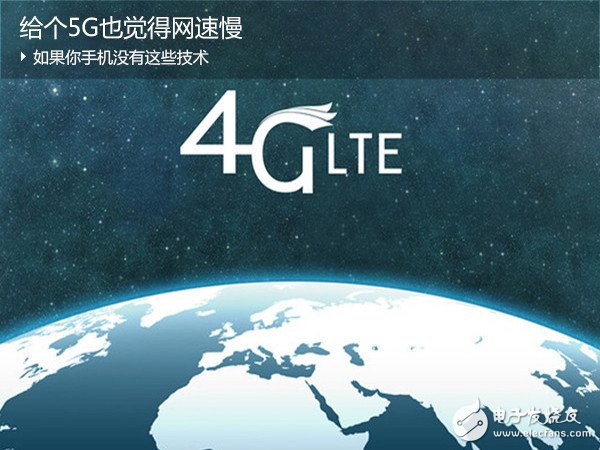 With the rise of webcasting and video sharing social software, there is a higher demand for Internet speed and network capacity. Although the current carrier aggregation technology is the basis for meeting these requirements, the spectrum required for carrier aggregation will inevitably lead to insufficient resources. At this time, the LTE-U technology needs to be used, that is, the licensed spectrum is used as the primary carrier. The unlicensed 5G spectrum is used as a secondary carrier to achieve the effect of carrier aggregation, thereby achieving an increase in speed and capacity.

LTE-U is a technical solution for deploying LTE in the WI-FI band using unlicensed spectrum to increase available network traffic for cellular data communications, although this solution currently appears to be very practical, but for LTE-U and WI-FI Whether it can coexist in unlicensed frequency bands, there is widespread controversy in the industry. Although many network operators have expressed support for LTE-U, to achieve the harmonious coexistence of LTE-U and WI-FI, it is also necessary for major operators. Efforts, once promoted, can effectively improve or even solve the network congestion in public places when people gather.

Everyone knows that the current wireless network standards are: 802.11a, 802.11b, 802.11g, 802.11n, 802.11ac, and the latest 802.11ac has been available for nearly 6 years since its inception in 2011. With the continuous development of the industry, people are increasingly demanding the speed of the wireless network. As a result, the 802.11ad standard will follow. 802.11ad is mainly used to realize the transmission of wireless high-definition audio and video signals in the home, and bring a more complete HD video solution for home multimedia applications.

You may be familiar with the 802.11ad technology. The IEEE 802.11ad standard is also known as WiGig, but it is more familiar than 802.11n (working in the 2.4GHz and 5GHz bands) and 802.11ac (working in the 5GHz band), 802.11ad. It is the latest developed Wi-Fi specification, working in the 60GHz band, and the data throughput is much higher than the 2.4g 5g ac, and the wireless transmission rate can be as high as 7Gbps! The advantage of using this band is that the band is not allocated in most countries, so the anti-interference ability is stronger than the 5GHz band. 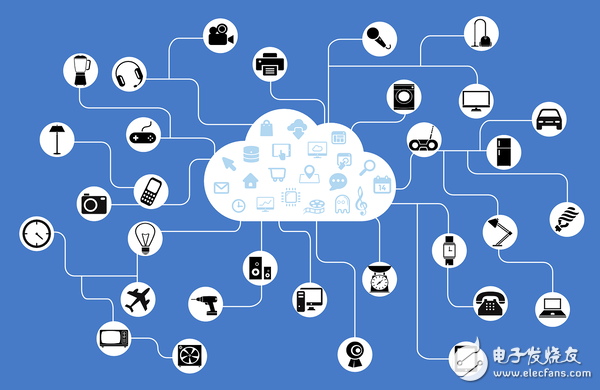 Of course, the transmission speed of 802.11ad has indeed improved a lot, but it also has its own "soft rib". We know that the higher the frequency band, the worse the ability of wireless to traverse objects. Because 802.11ad uses the 60 GHz band, the wall penetration capability is very poor, and it is only suitable for ultra-high-throughput communication between adjacent devices. Therefore, the devices on the market are products supporting three frequency bands (802.11n/ac + 802.11ad), and support two bands with good wall penetration capability of 2.4 GHz and 5 GHz.

The MIMO (MulTIple-Input MulTIple-Out-put) system, first proposed by Marconi in 1908, uses multiple antennas to suppress channel fading. According to the number of antennas at both ends of the transceiver, that is, the MIMO channel can be used to multiply the capacity of the wireless channel, and the spectrum utilization can be multiplied without increasing the bandwidth and the antenna transmission power. The number in front of MIMO represents the number of transmit and receive channels. 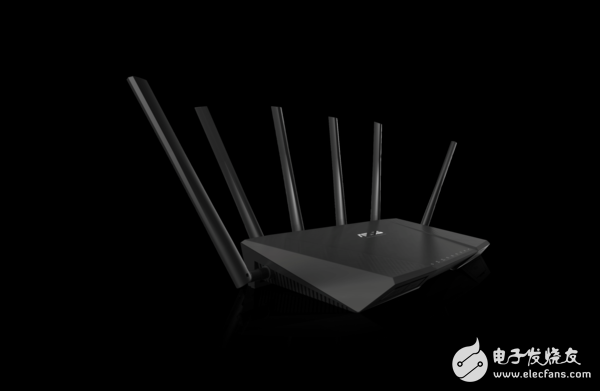 Consumers are increasingly demanding ultra-thin bodies and large batteries, which in turn will further compress the design space inside the fuselage. At the same time, the frequency bands supported by mobile phones are also increasing. This is for the design of internal antennas. Higher requirements were also raised, and the emergence of Trusignal was for this contradiction. 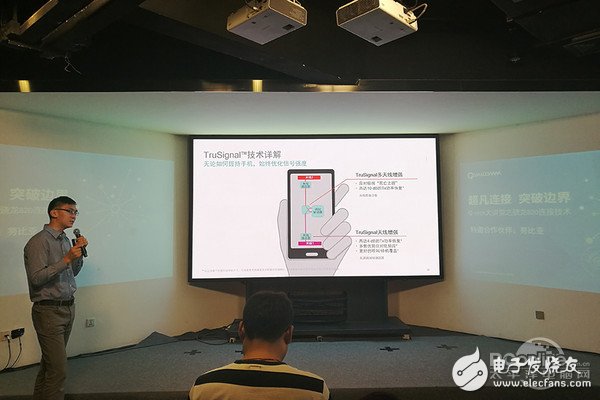 Trusignal includes three technologies, the first is dynamic antenna tuning technology, the second is primary hierarchical antenna switching technology, and the third is high-order receiving technology. Dynamic antenna tuning technology can reduce RF power consumption by up to 63% and provide a scalable spectrum range by optimizing the signal transmission inside the handset â€“ antenna signal transmission, antenna â€“ base station. The main hierarchical antenna switching technology can dynamically adjust the transmission power of the main and auxiliary antennas of the fuselage and perform primary and secondary switching according to the posture of the user when holding the mobile phone, thereby ensuring better communication connectivity.

The application of Trusignal technology can benefit consumers, OEMs and operators. Consumers can get faster data transfers and longer battery life, and OEMs can use this technology to design metal backshells more easily and expand the antenna frequency range. Operators can also improve network coverage, reduce VoLTE link budgets, and more.

Malleable Iron Pipe Fittings normally use for water pipelines,also can use for oil and gas. Because some of them need Galvanizing, so some clients all it G.I fittings or Iron fittings. The fittings included Elbow,Nipples, Tees, Caps, Unions, plugs, etc. The details as follow: 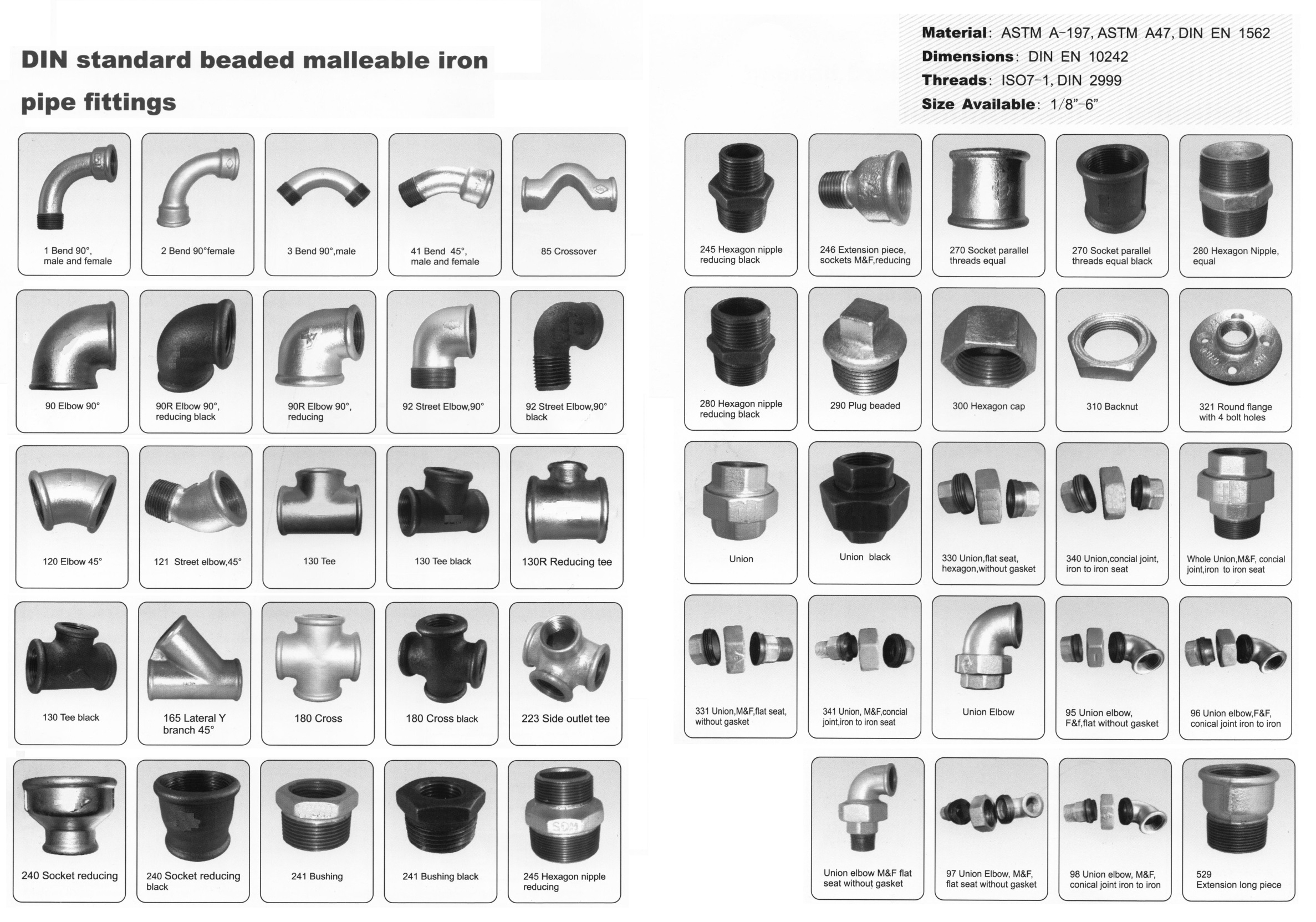 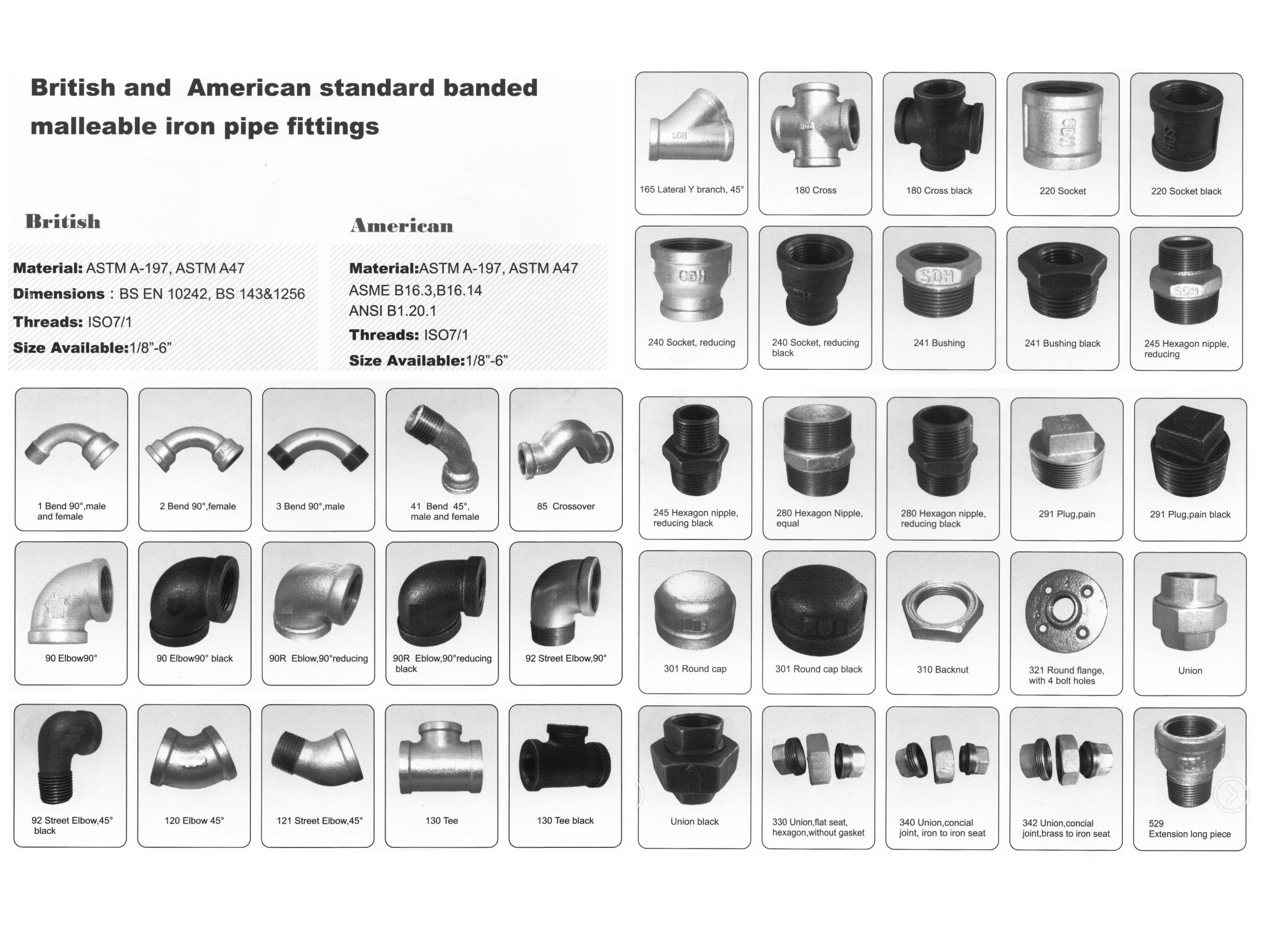