Nowadays, 4K TV dominates the entire TV market. The 4K movie is accompanied by this. Many people will ask how to operate 4K movies on 4K TVs? How can 4K movies be easily viewed? Xiao Bian has prepared three methods for you to choose from.

With the continuous development of the 4K television industry, more and more home users have chosen 4K when buying a TV. However, due to the lack of understanding of 4K TV, many friends still do not know how to view 4K movies with 4K TV, 4K. After TV was bought home, it was abandoned.

Today, the author and I talk about the 4K TV 4K video in several common ways, let your home idle 4K video activities.

Online on-demand: the most convenient

Nowadays 4K TVs have more built-in 4K video zones, such as LeTVâ€™s 4K TV, TCL iQiyiâ€™s 4K TV, etc. The built-in 4K movie zone not only better meets the needs of users, but also increases The selling point of TV (compared with the way of download, saving a lot of download time). But the premise is that the network bandwidth in the home is enough (more than 20M, otherwise the stability of playback cannot be guaranteed). 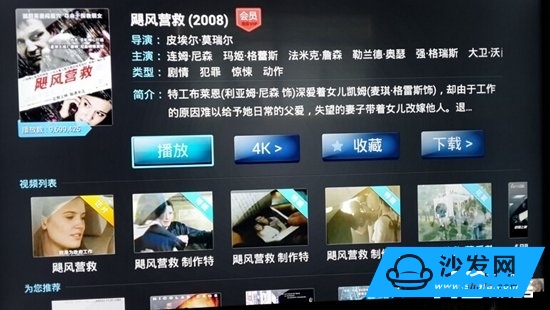 4K TV how to easily see 4K movies
However, the newly released 4K video can only be watched by the user through payment. The bottom line is that the movie update cycle in the 4K movie zone is very slow, and it may take a few months to update it.

Above, we said that many 4K TVs have a built-in 4K movie area, but what about those who do not have a 4K movie area or a movie in the area? The answer is download. Of course not to download the full 4K video, is a 4K video. Including 4K promotional videos provided by various manufacturers, Japan and South Korea 4K music videos, etc., although only a short 3-4 minutes, but the number of heavy, the size of the movie is only about 1-2GB, the download is not difficult. Can be copied to U disk or mobile hard disk for playing, the specific method is as follows: 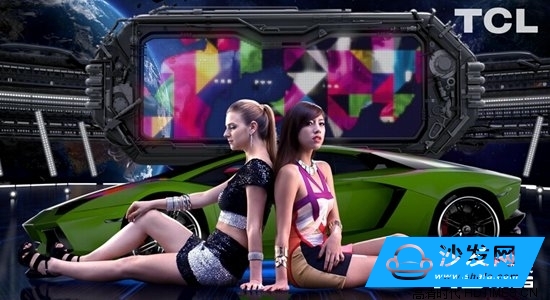 TCL 4K Trailer
1. Prepare an NTFS format U disk or mobile hard disk, why is NFTS, because this storage format can support 4G or more file storage;

4. Insert the U disk into the USB interface of the 4K TV. Through the file management of the TV, find the 4K video in the U disk, and click to play it. There is no need to download any 4K player.

According to Xiao Bian's understanding from the 2015 CIT China Audio Visual Integrated Technology Exhibition, 4K film copy disk (expensive) has appeared in the industry. It is easy to watch 4K videos by purchasing an optional 4K hard disk player. .

Live TV: Most Worth Considering

If you want to watch 4K videos through live broadcast, it is best to give up this idea as early as possible. According to the current development of the radio and television industry, before 2018, 4K live broadcasts are difficult to achieve in China.

What about 4K movies? Xiao Bian asked you to recommend the three methods can be.